Each episode is an independent story united by a common plot.

TAGLINE
Feelings and emotions are real magic, and it depends only on you whether it will be dark or light 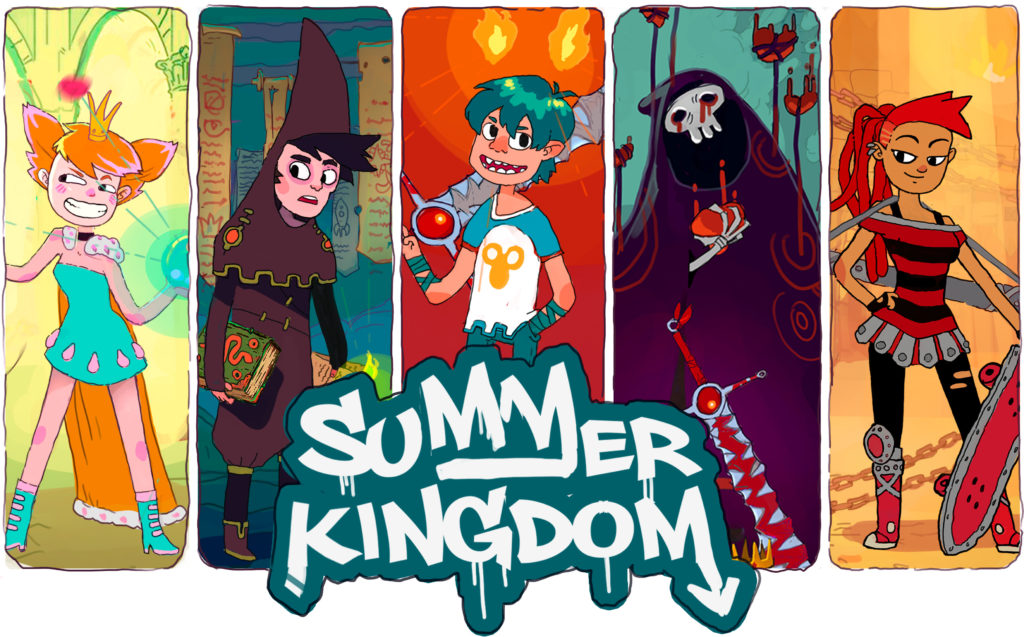 Three unfortunate teenagers live in the Magic Kingdom. There is a Young Squire called Ash who has a dragon fire above his head that reflects all his emotions and injures people. There’s Princess Felicity, who has all her whims fulfilled except for one – the King does not allow her to leave the golden palace. And there is a Librarian Page, who is hopelessly in love with the Princess, but she sees him only as a friend.
Once upon a time, the characters release a powerful sorcerer from captivity. He promises to fulfill their cherished dreams. The characters agree happily. However, the sorcerer deceives them, their dreams are fulfilled in such a way that it only gets worse. In addition, the characters seem to have opened the “Pandora’s Box”. The feelings and emotions of the kingdom inhabitants begin to live their own life, turning into beautiful creatures or terrible monsters. The world is slowly plunging into chaos.
Understanding what they have done, the characters go searching for the sorcerer to change the situation, break the curse that befell them, and bring harmony back to the Kingdom and their lives.
. 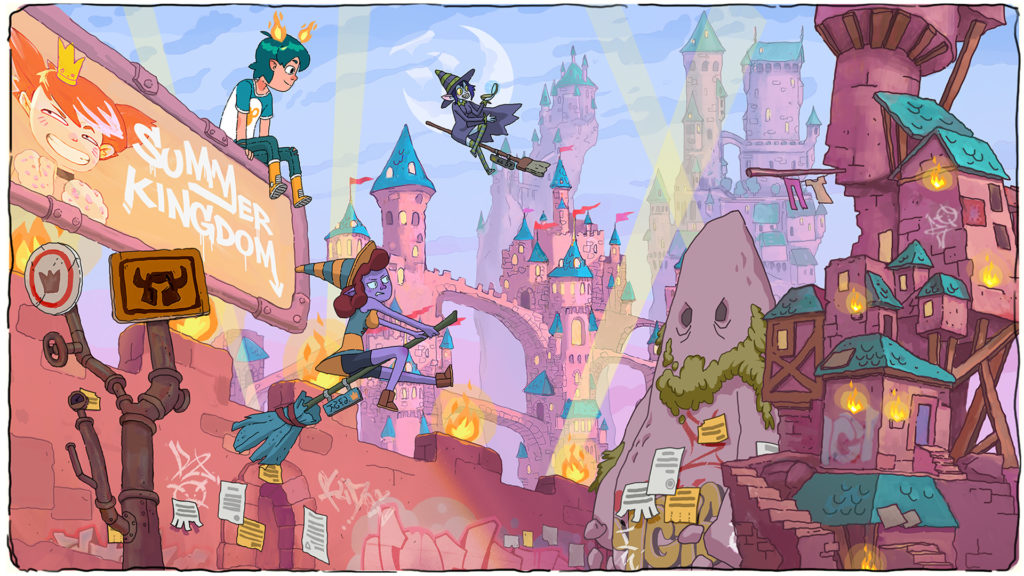 THE WORLD
World Urban Kingdom is a satirical parody of the modern world. A world where fantasies and fears, problems and new social phenomena come to life and take the form of real people, creatures and monsters.

This world is illogical, having all the signs of the Middle Ages; it largely reflects the current reality, problems and fears of modern society. Therefore, the world is filled with references to modernity: crystal balls instead of smartphones, monsters that issue loans, which are controlled by the Dwarfs, Sirens are like pop stars that fans stadiums collect and much more. 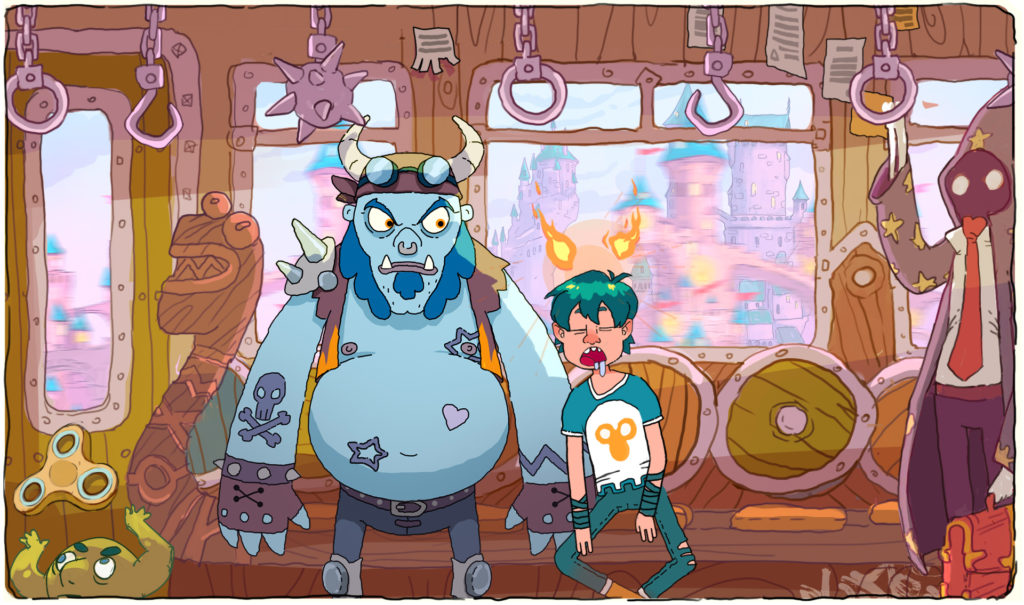 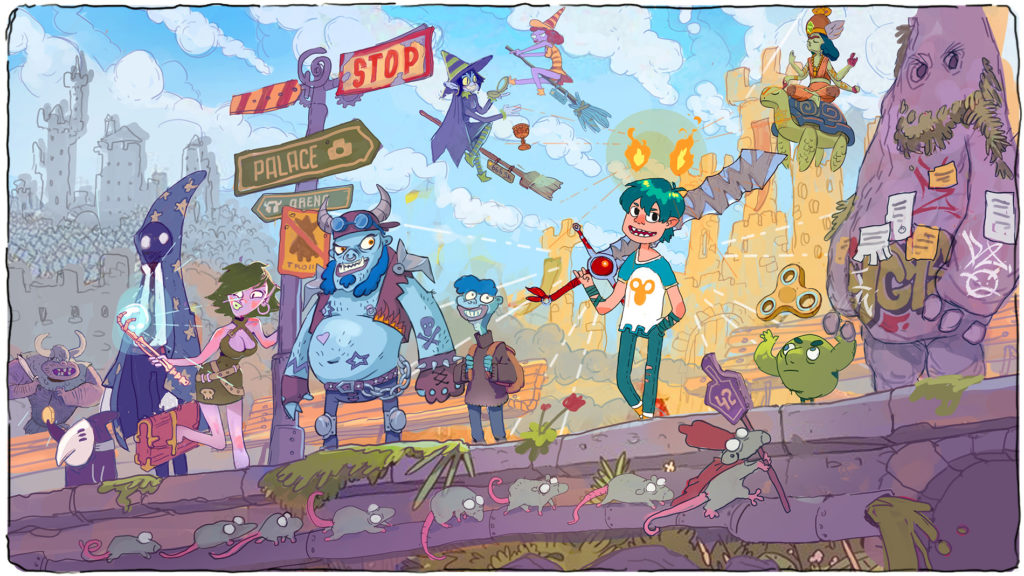 CONCEPT
We want to create a series for pre-teens as they grow older.
Changes in feelings and emotions are sometimes so sudden that they can scare and confuse children. In addition, the first feelings are always so strong that they seem capable of turning the world around.

The main concept of the series is the creation of stories in the format of parables in which Feelings, Emotions and Behavioral patterns acquire the material form of Magical creatures, spells and magic items. Acts and decisions that in real life help cope with complex emotions, feelings and situations that help heroes cope with magical monsters, challenges and obstacles.

In episodes of the series such topics as are raised: Fear that binds. Jealousy. Envy. Love. Blind excitement. Greed. Faith and Trust. Obsession. Procrastination. Bulling.
Harassment and Condemnation. Sympathy. Cheating. Lying. Truth. And many many others. 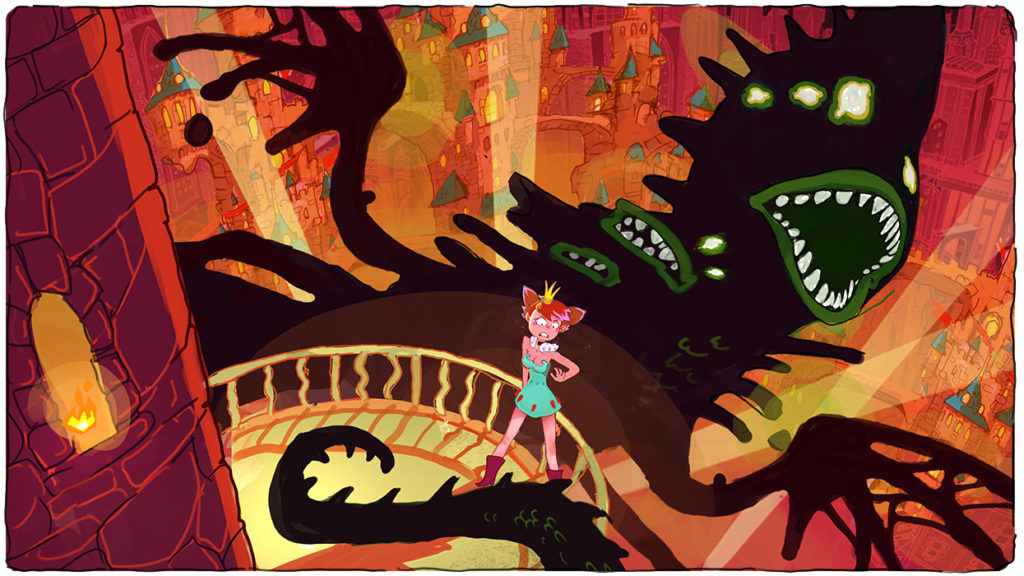 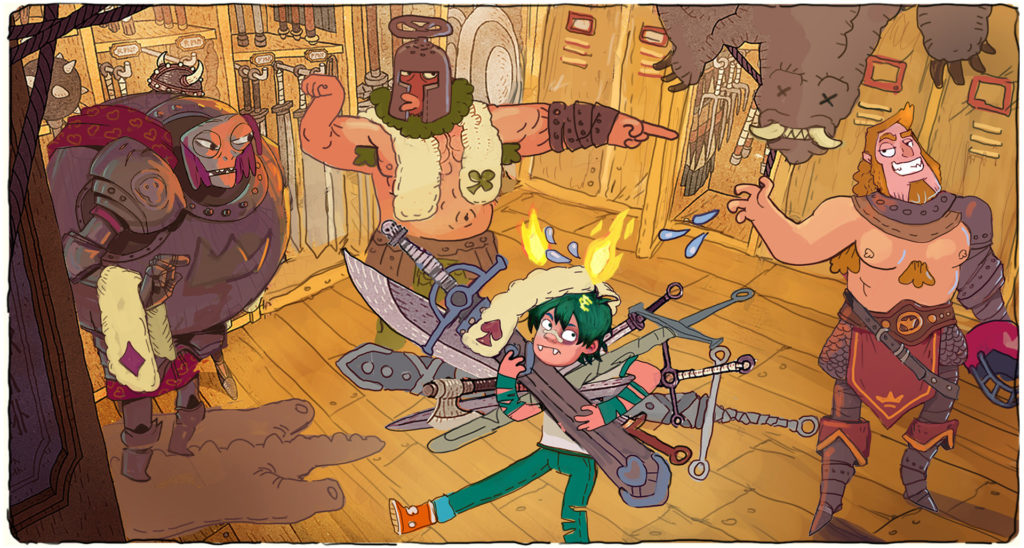 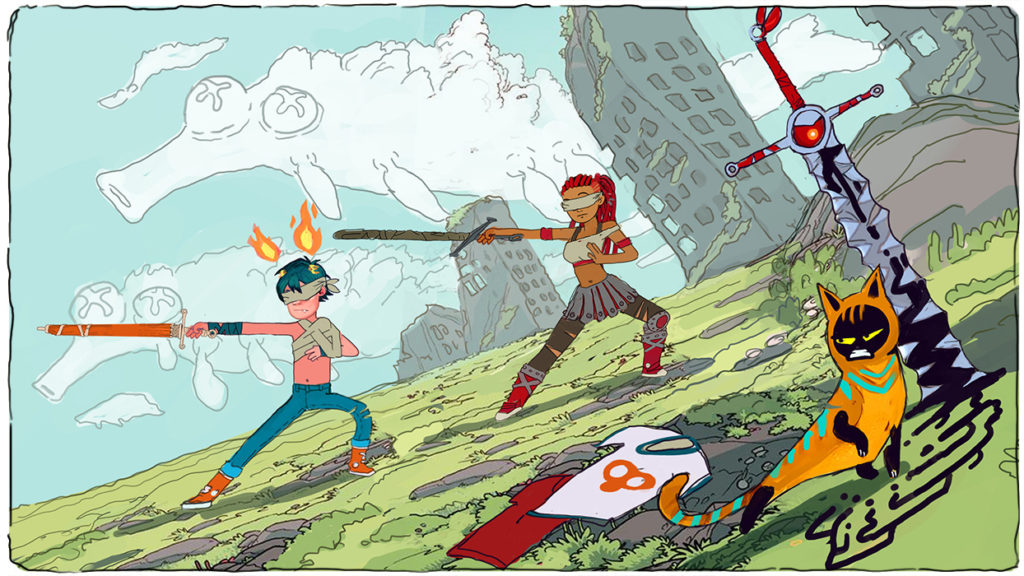 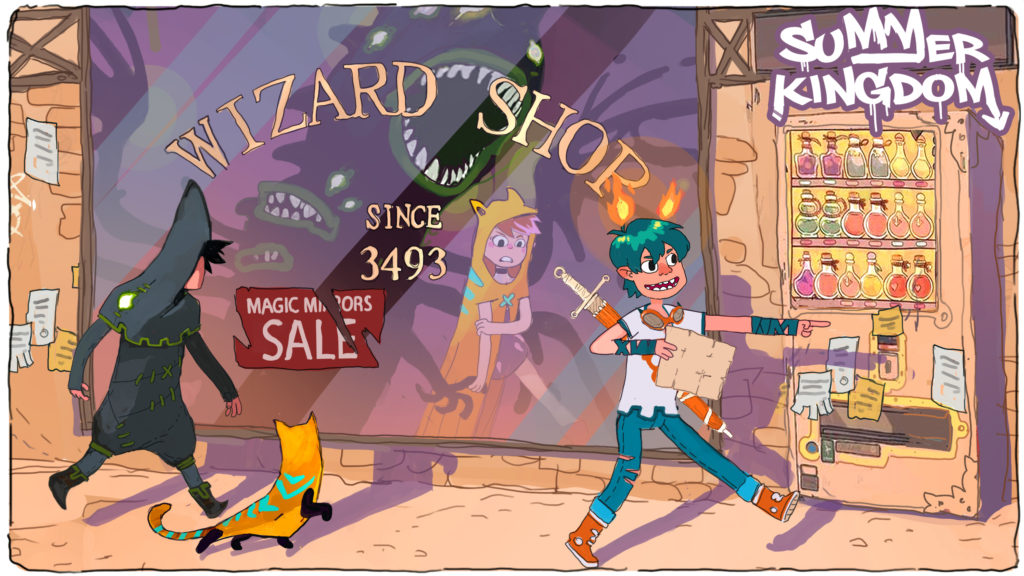 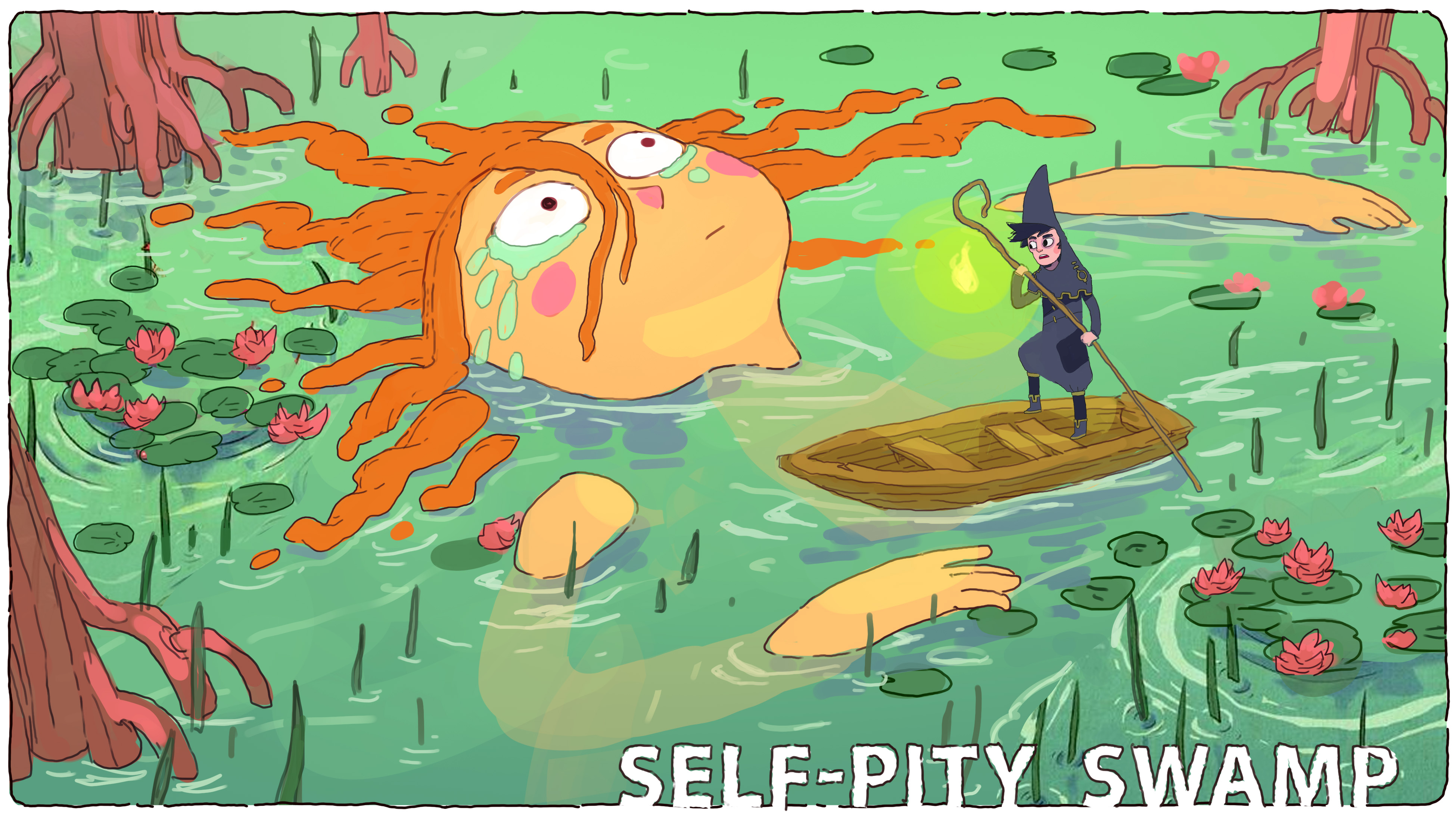 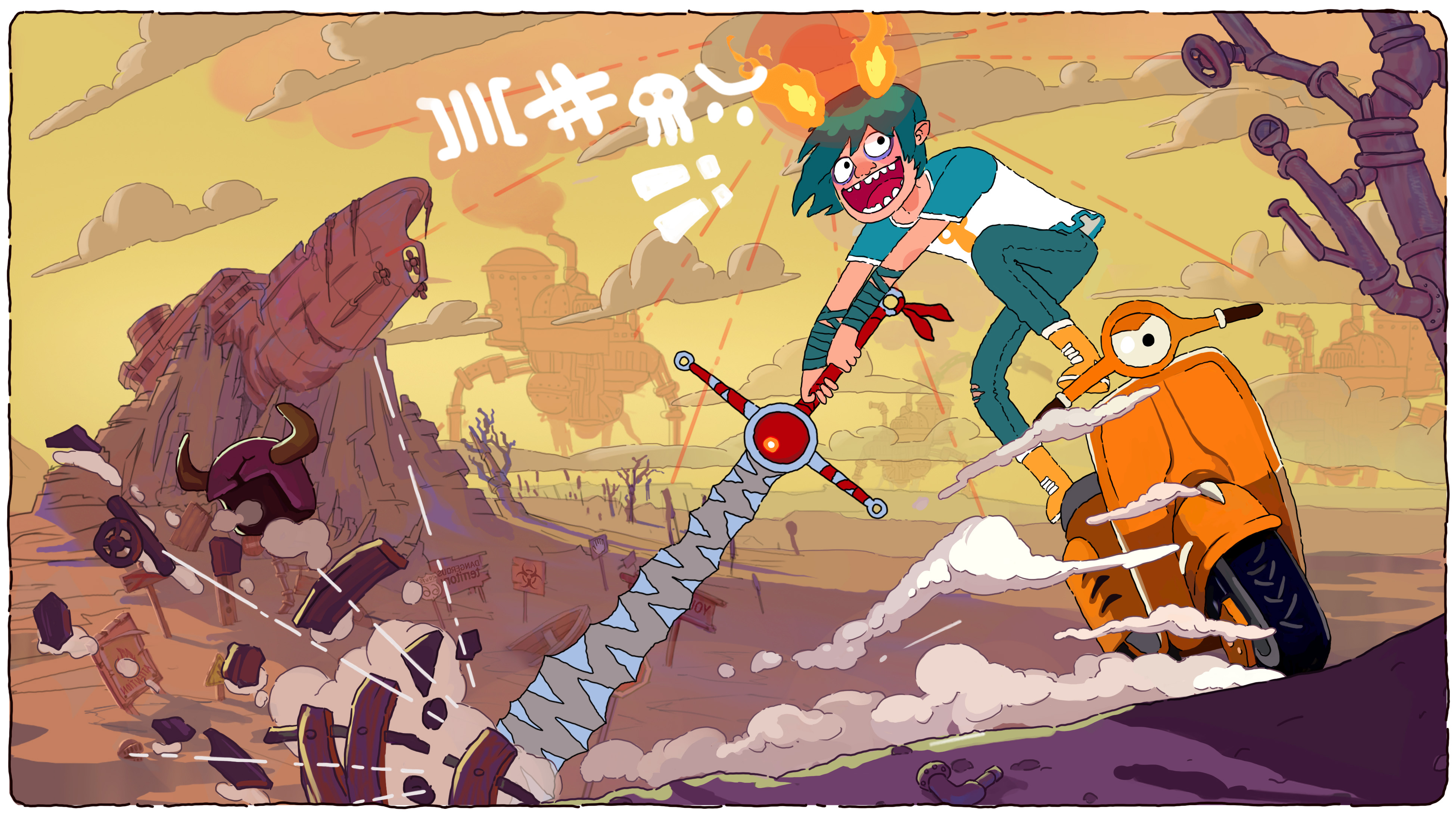 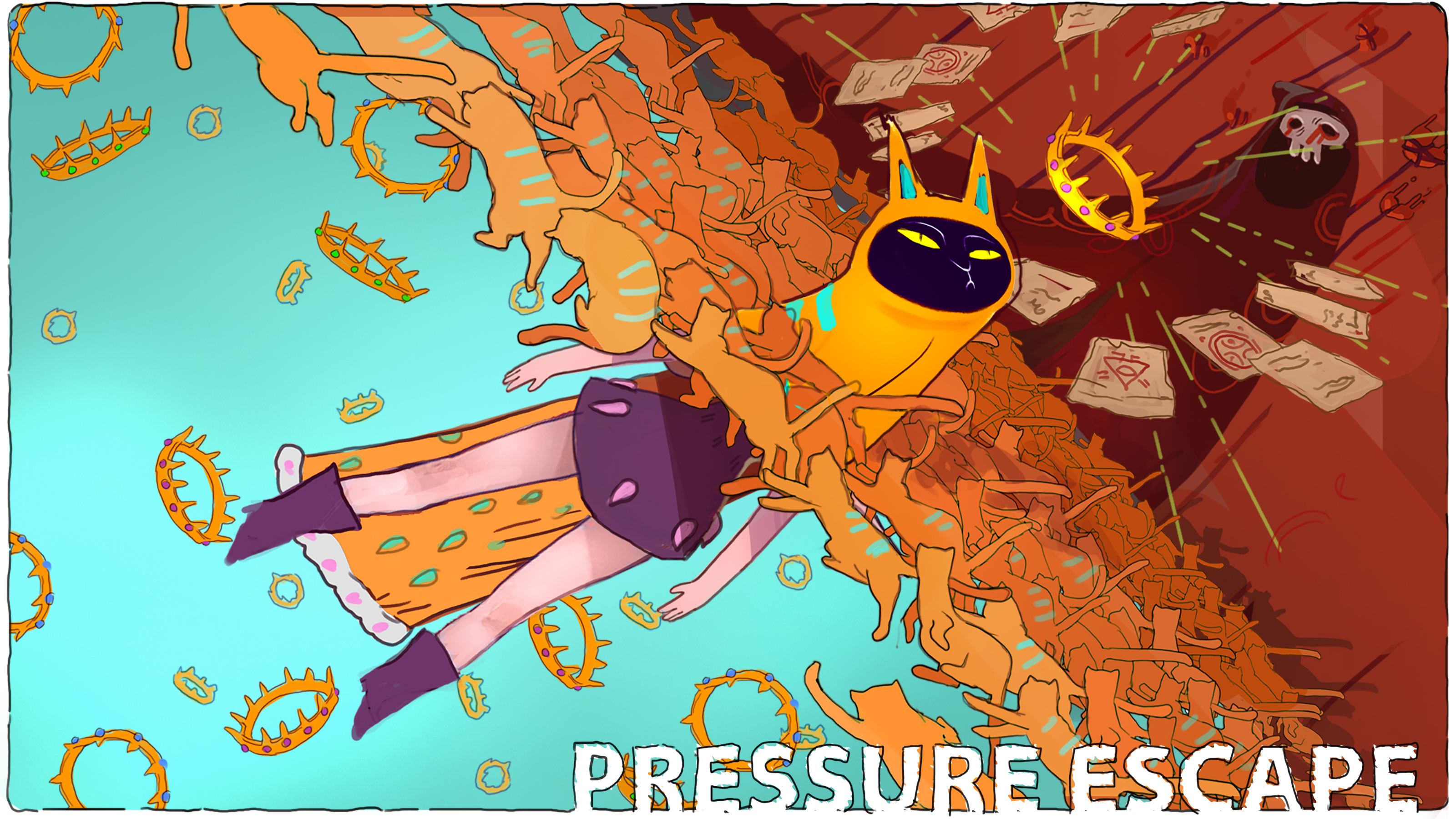 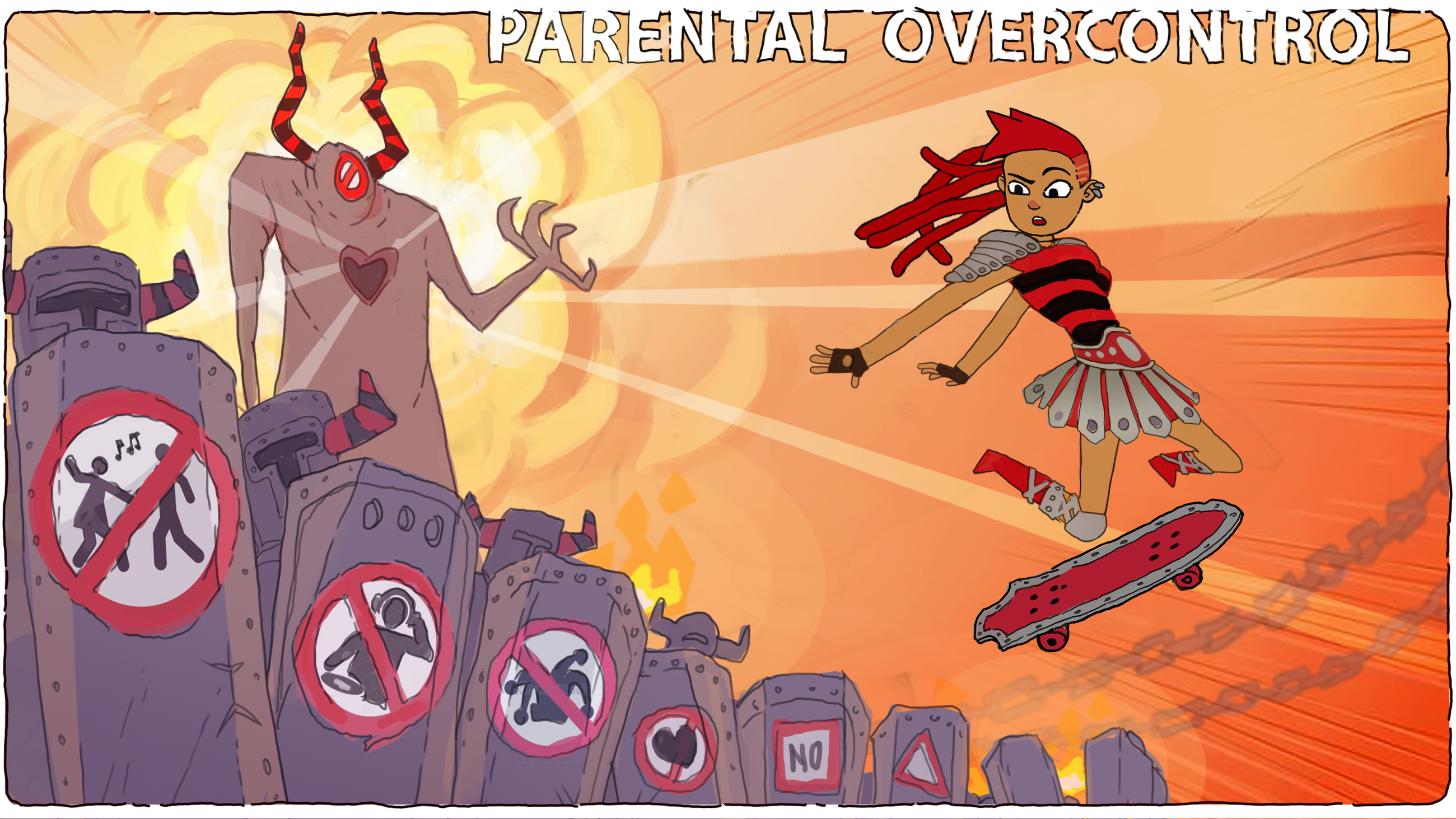 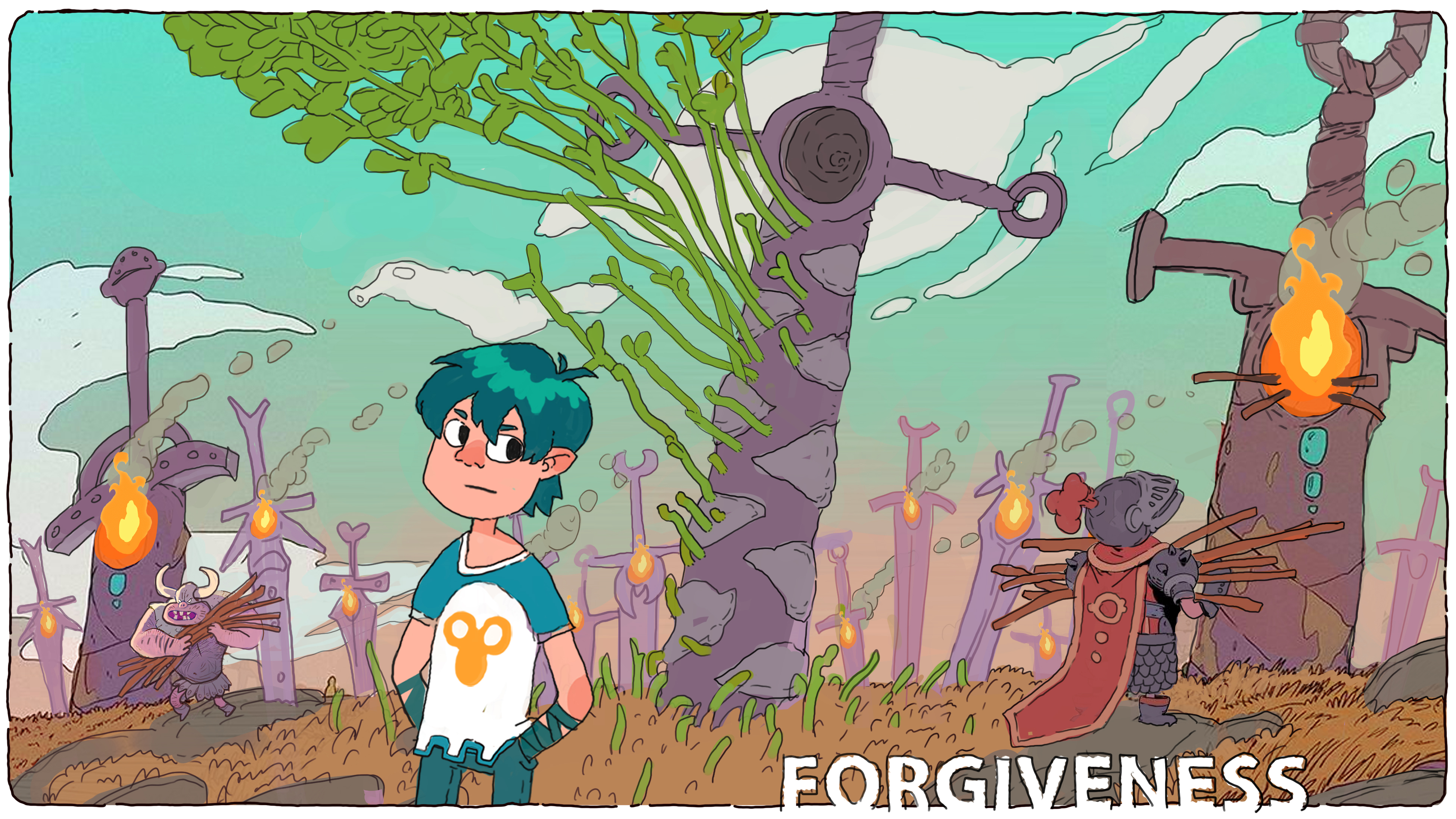 Who we are
Yarki Studio is a Ukrainian game and art studio.

Yarki Studio is committed to bringing high-quality films, as well as to provide outsourcing services of art and game production.

We are open for all kinds of cooperation and willing to share our skills and experience for your business best support, growth and our mutual victories.